Circa 1870 and into the early 1900s,  Euclid Ave was known as Millionaire’s Row.  The wealthy industrialist residents built summer homes in the first suburb west of Cleveland on the lake and called it Clifton Park.  They created a unique charter delegating ownership of a private shared common area called Clifton Beach.  It’s a gem.  It’s also a secret so don’t tell anyone! 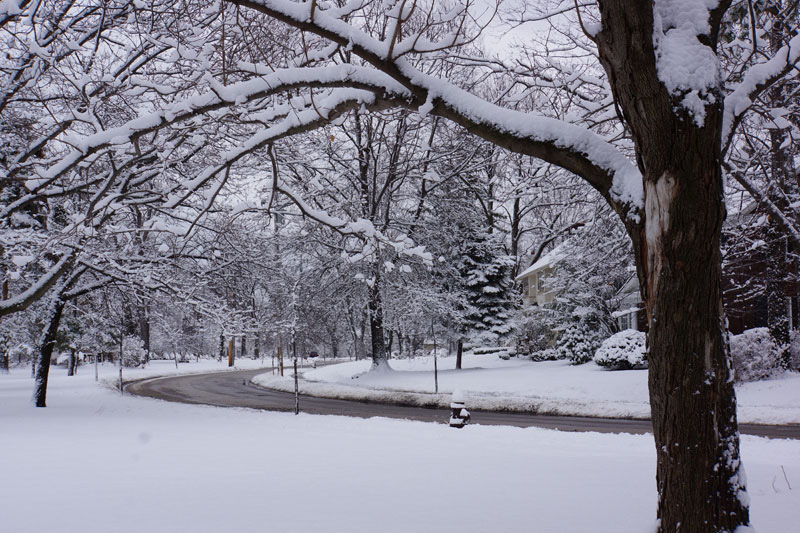 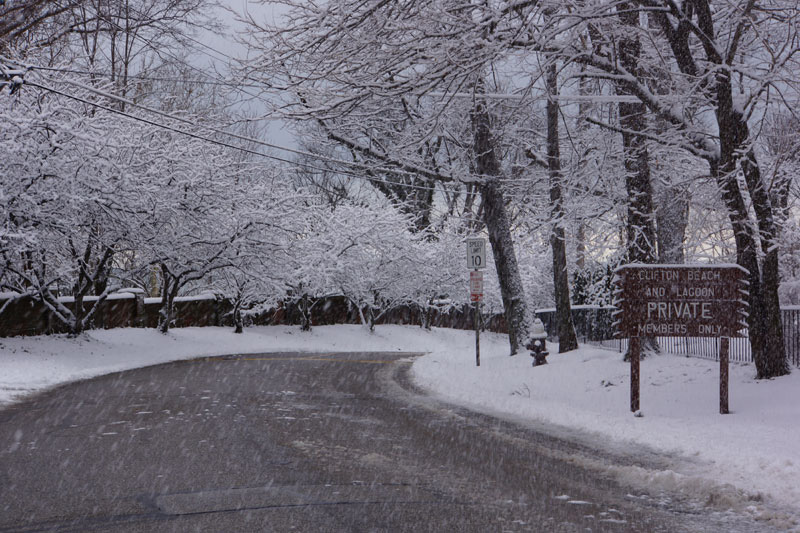 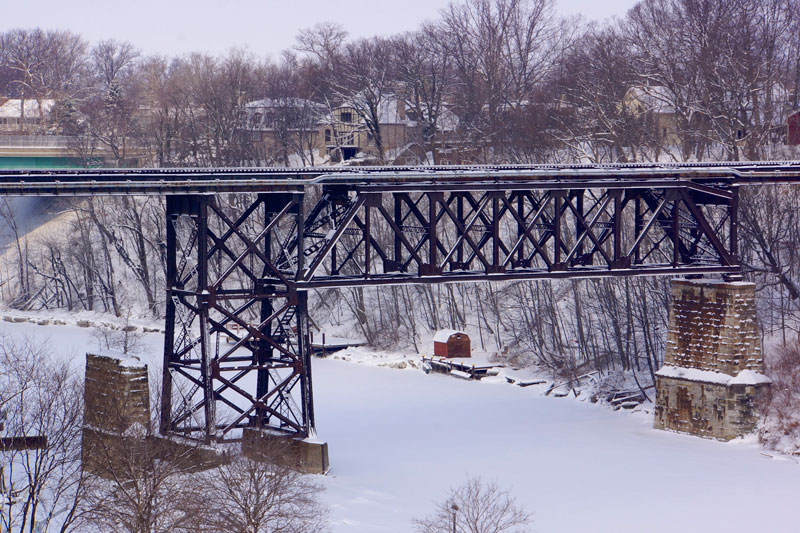 Eliot Ness taught my husband Denny and this brother John how to swim, right here at Clifton Beach.  This was the home of Eliot Ness.  It was big, rectangular and painted black for years before it was so elegantly remodeled by the current owner.

In December of 1935, Cleveland’s Mayor Harold Burton recruited Eliot Ness to serve as the city’s new Safety Director. That very year, Cleveland was the fifth largest metro area in the nation, and was considered to be the most dangerous city in the United States. Ness went on to spearhead a campaign that nearly eliminated corruption in the police department, brought the fire department up to modern standards, and instituted the latest traffic technologies, bringing national safety awards to Cleveland by 1939. He was also faced with one of the strangest serial murder cases in all of U.S. history. 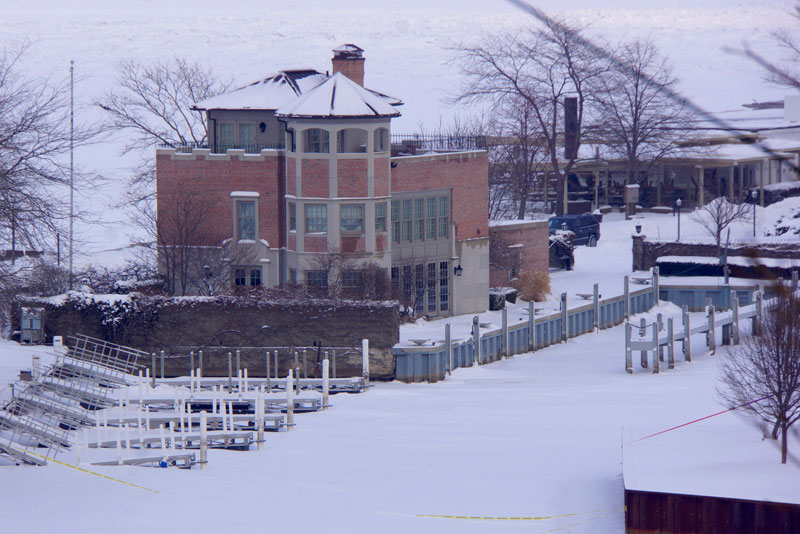 This is our home.  It was the childhood home of Vernon and Gordon Stouffer of Stouffer foods.  My father in law played with them in this house when he was a child.  What a privilege it has been to raise our children in this sentimental space.

Legend has it that Mrs. Stouffer made her apple pies in our kitchen, took them on the trolley car downtown to their restaurant and ..the rest is history. 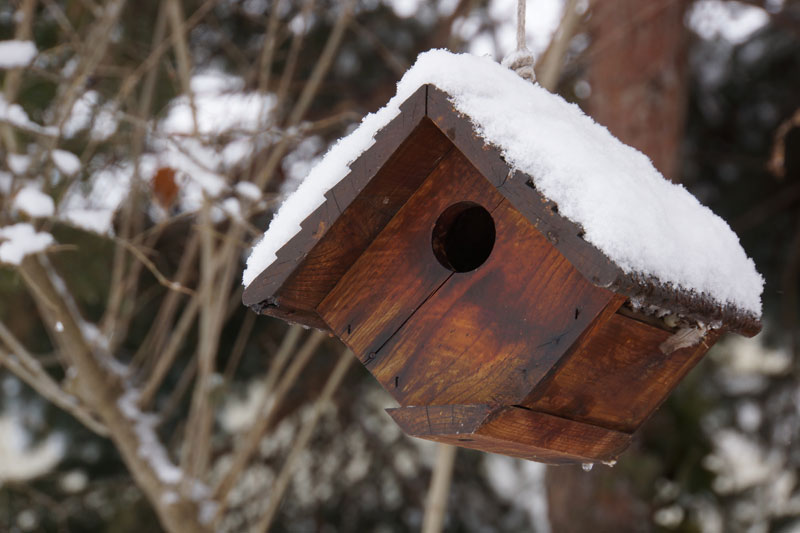