The Gateway District Organization has a variety of walking tours with wonderful docents giving  fun, intersting and very informative walking tours of the legendary neighborhoods of Downtown Cleveland.  They are a summer treat and time very well spent! 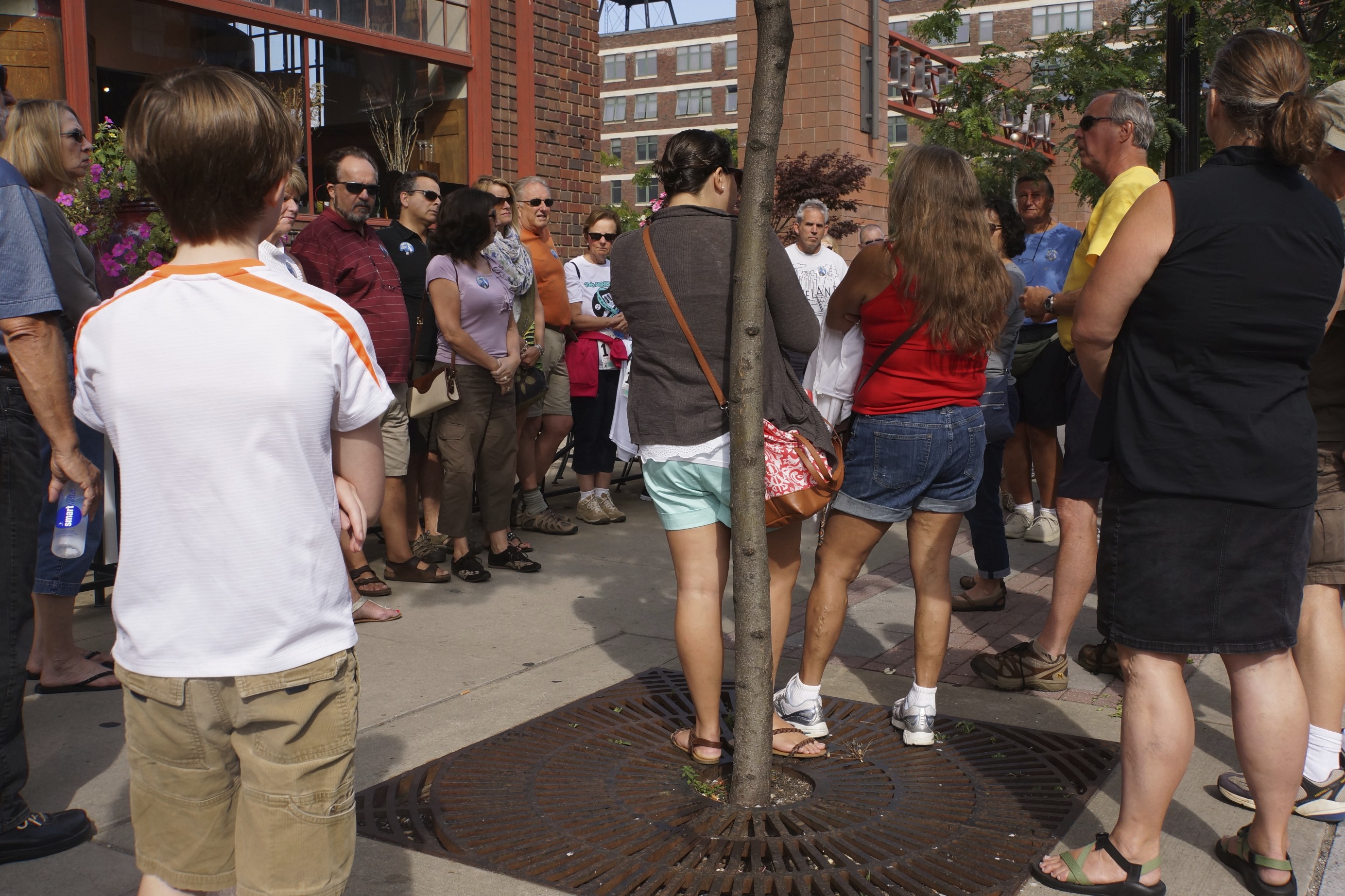 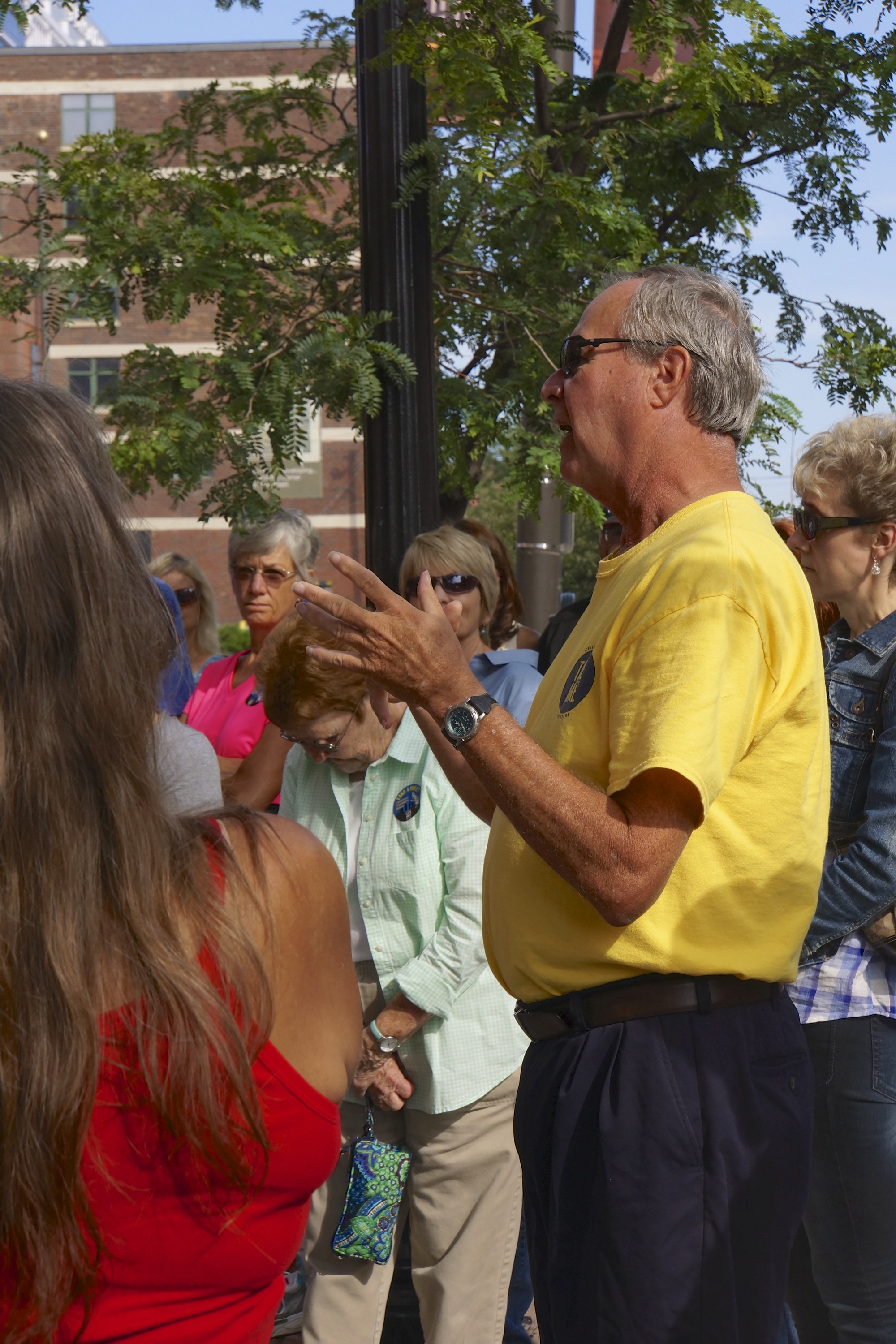 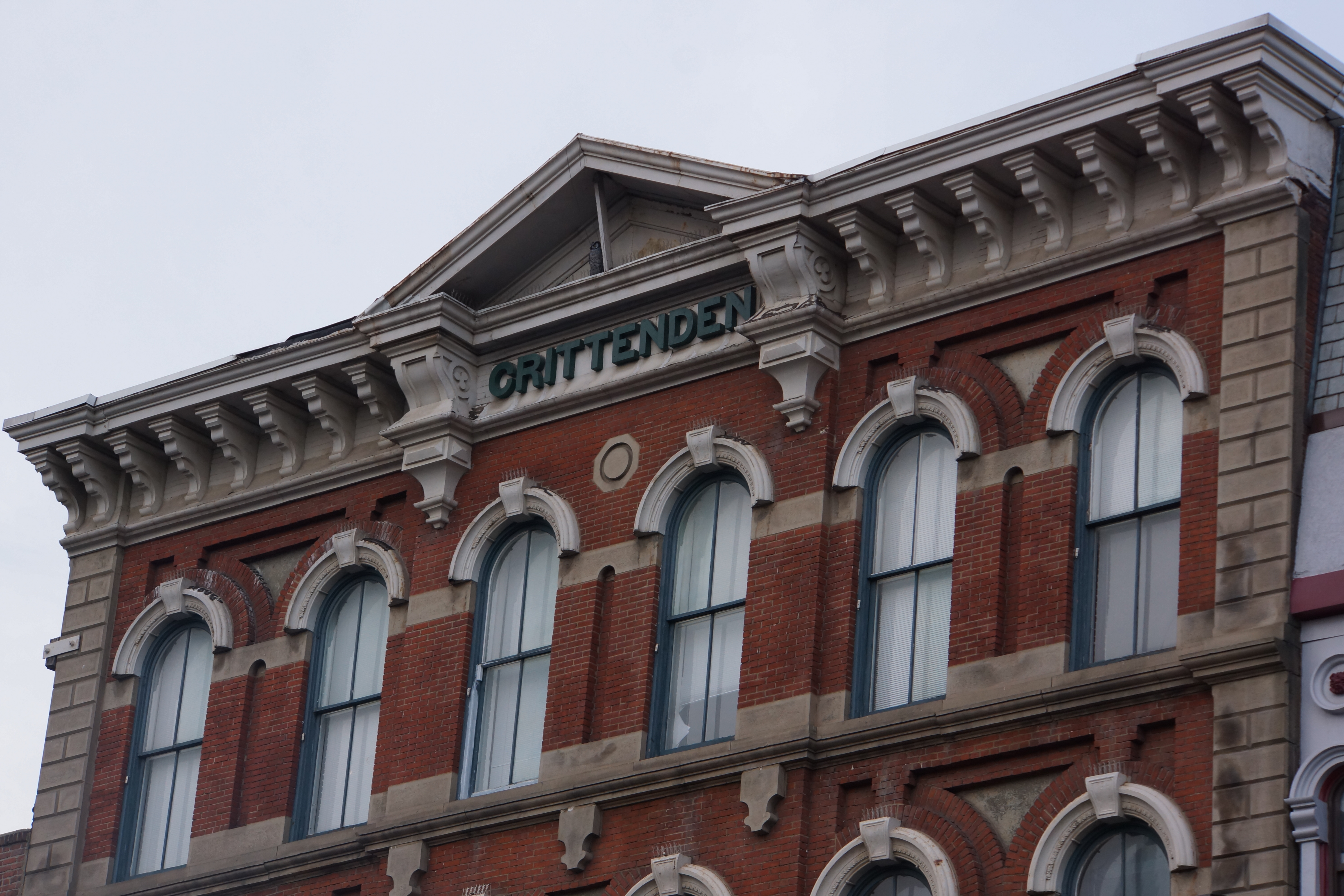 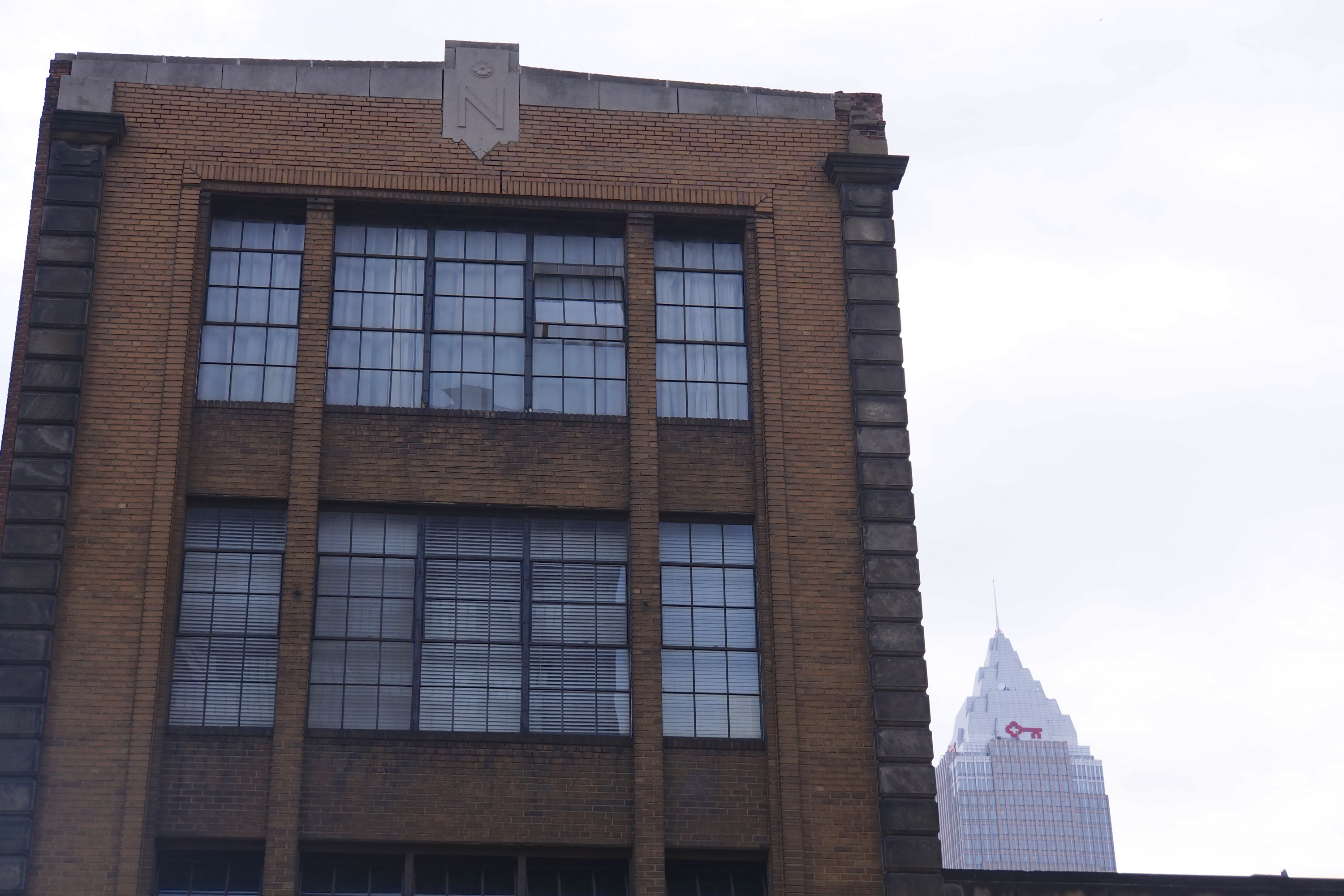 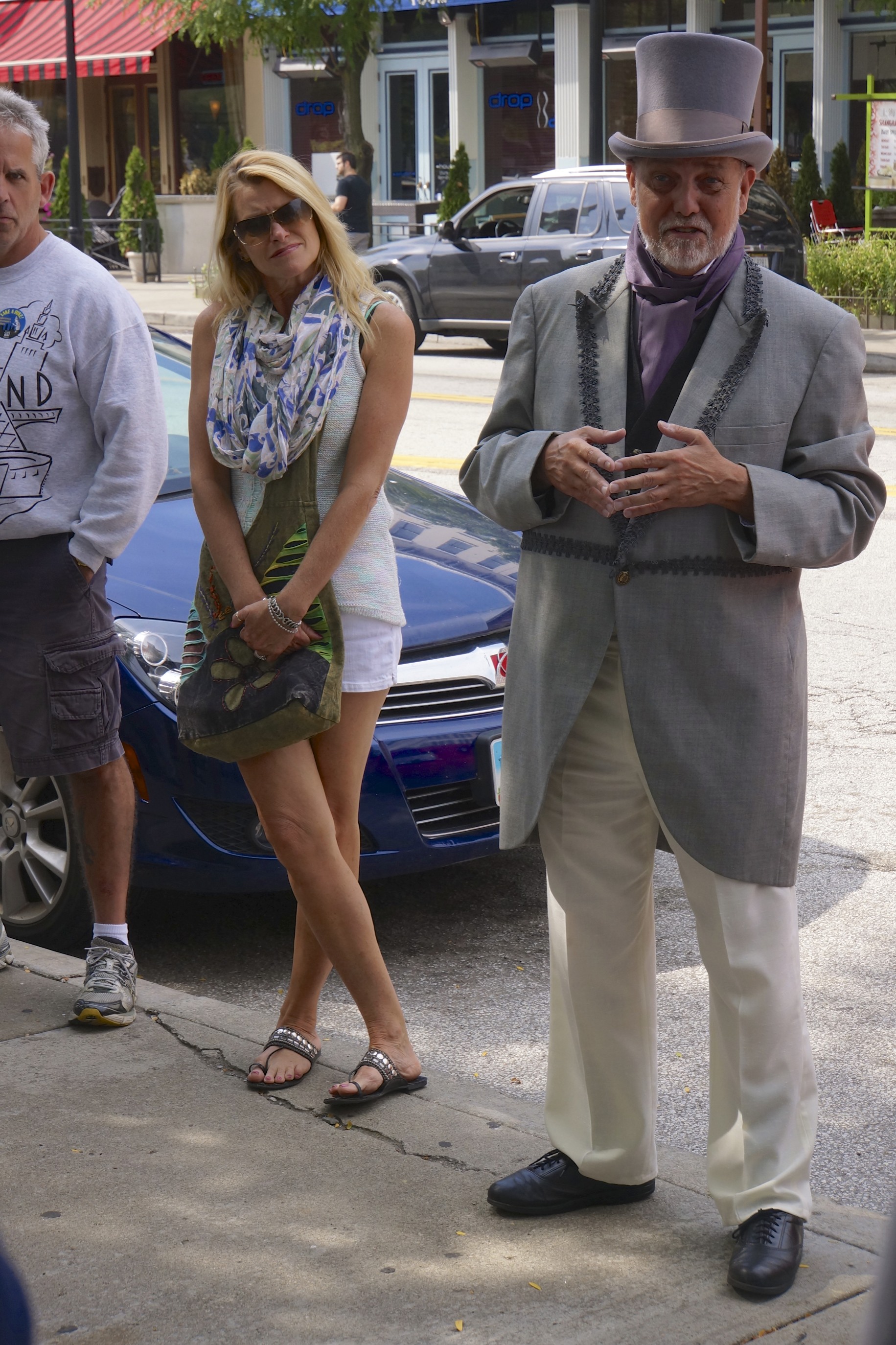 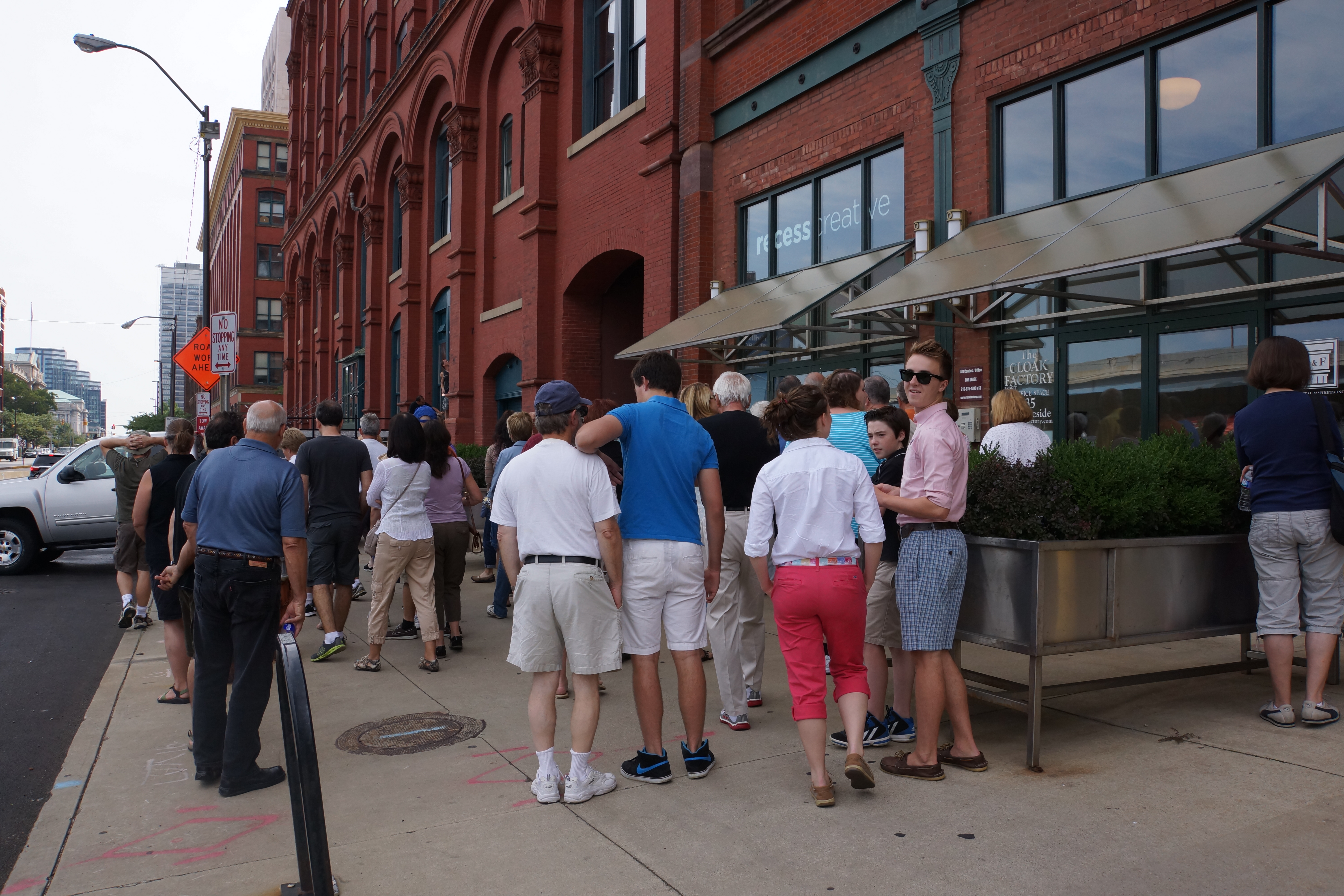 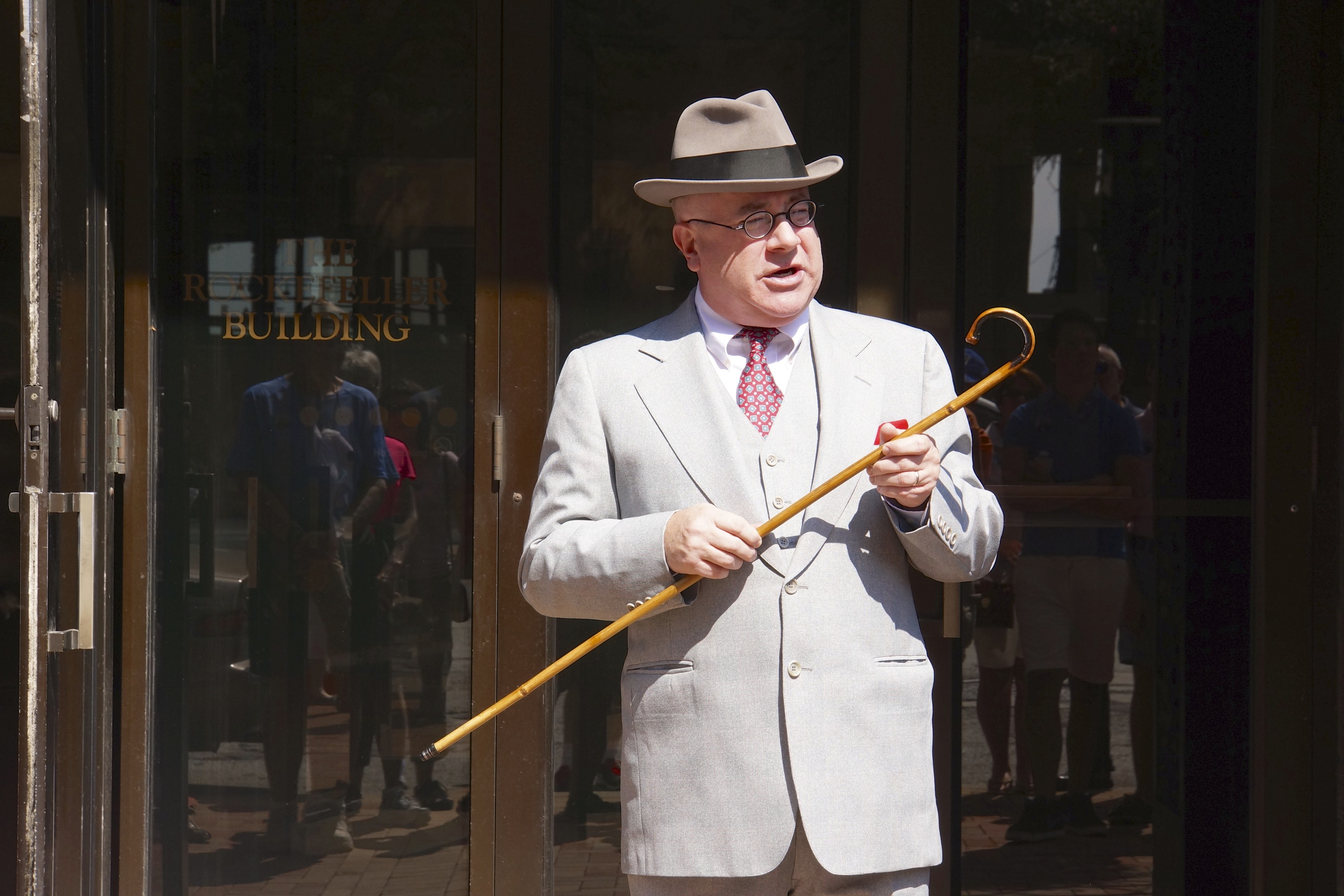 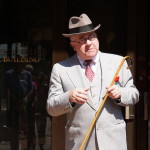 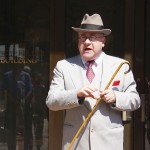 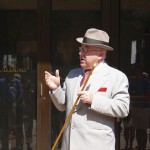 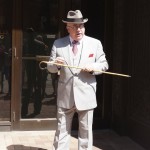 In view, kitty corner across the street, from the Rockefeller Building Is the Terminal Tower.

Built by the Van Sweringen brothers in 1928, the Terminal remained the the 4th tallest building in the world until the completion of the main building of Moscow State University in Moscow in 1953 and would continue as the tallest building in North America, outside of New York City, until the Prudential Center in Boston, Massachusetts was completed in 1964. 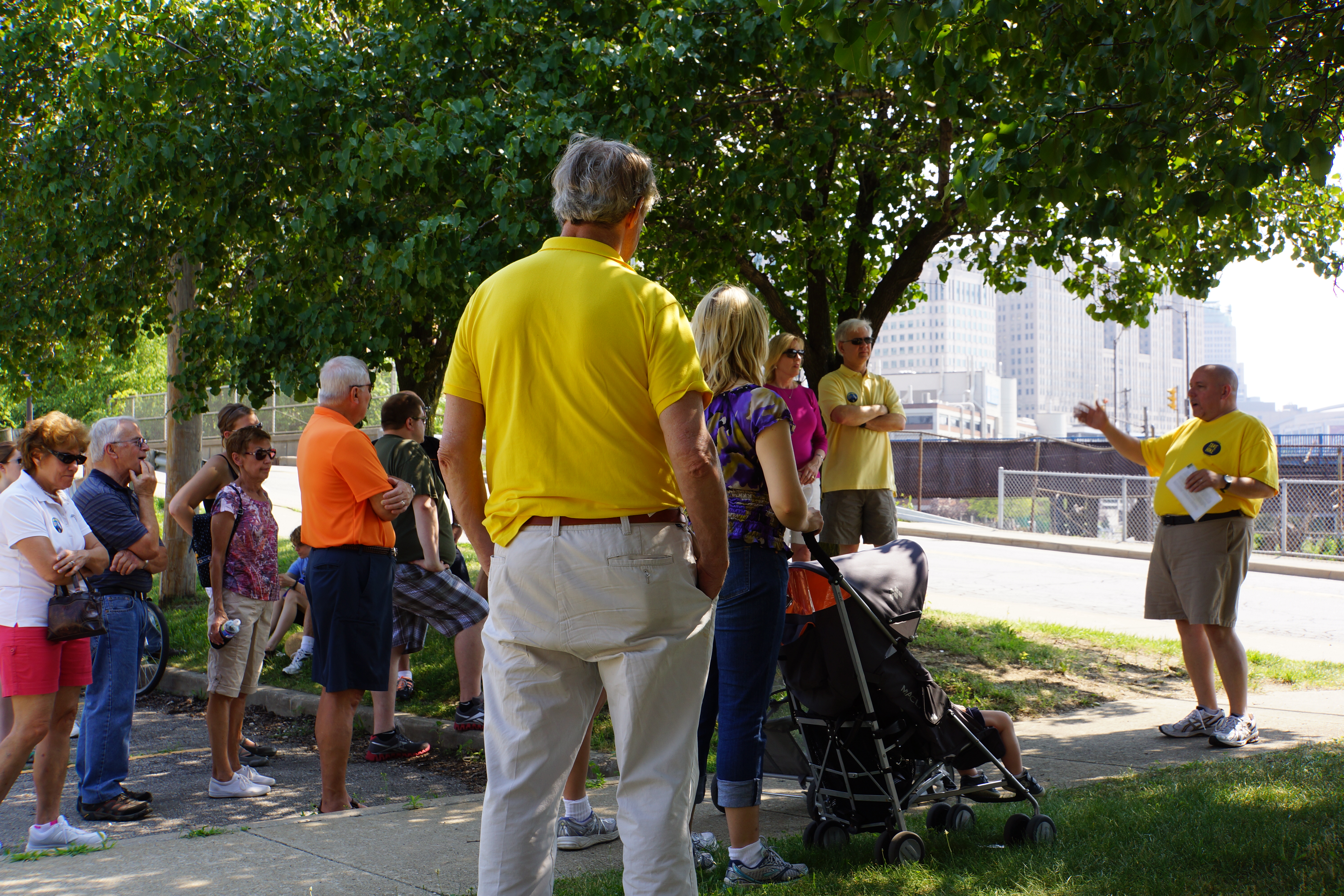 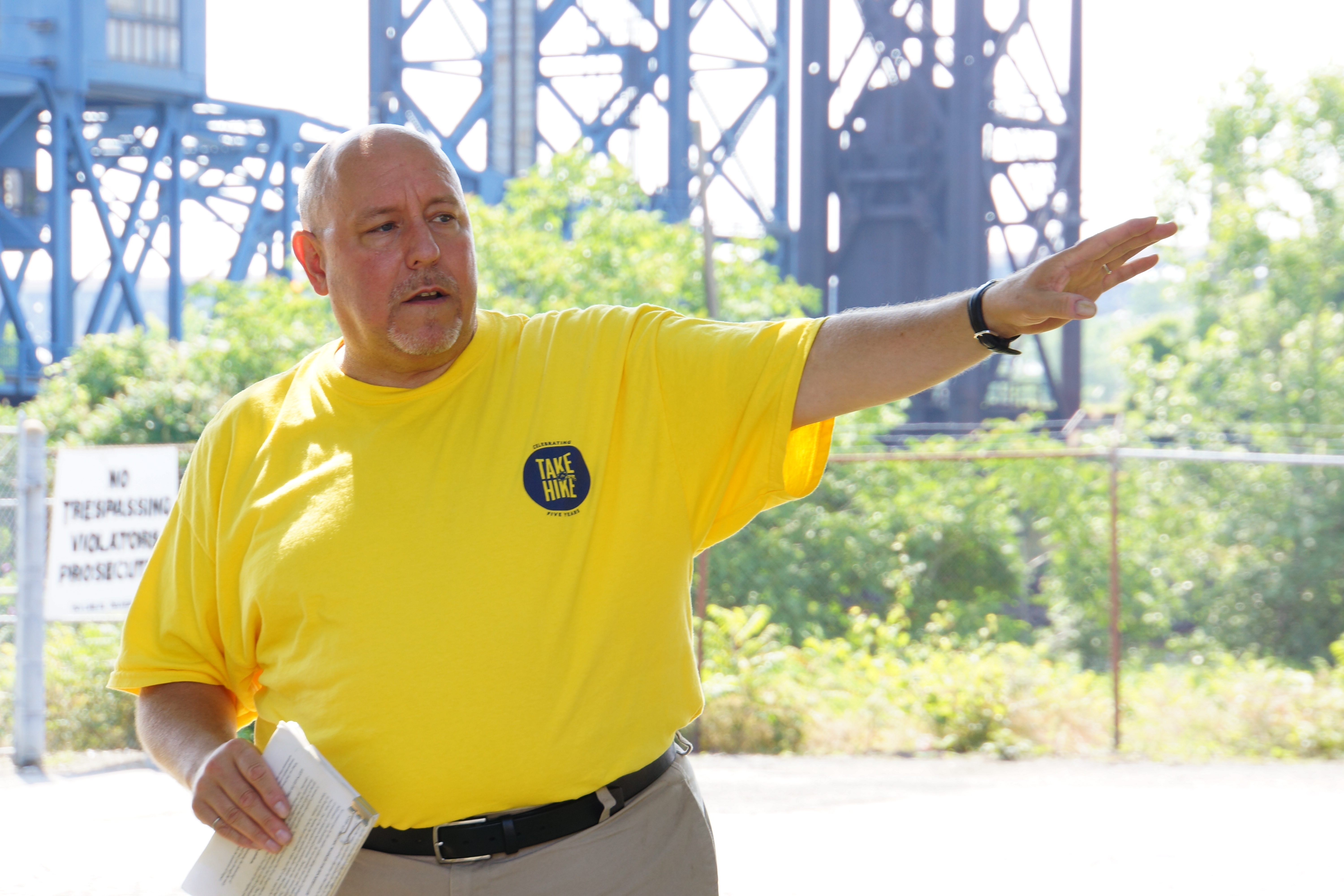 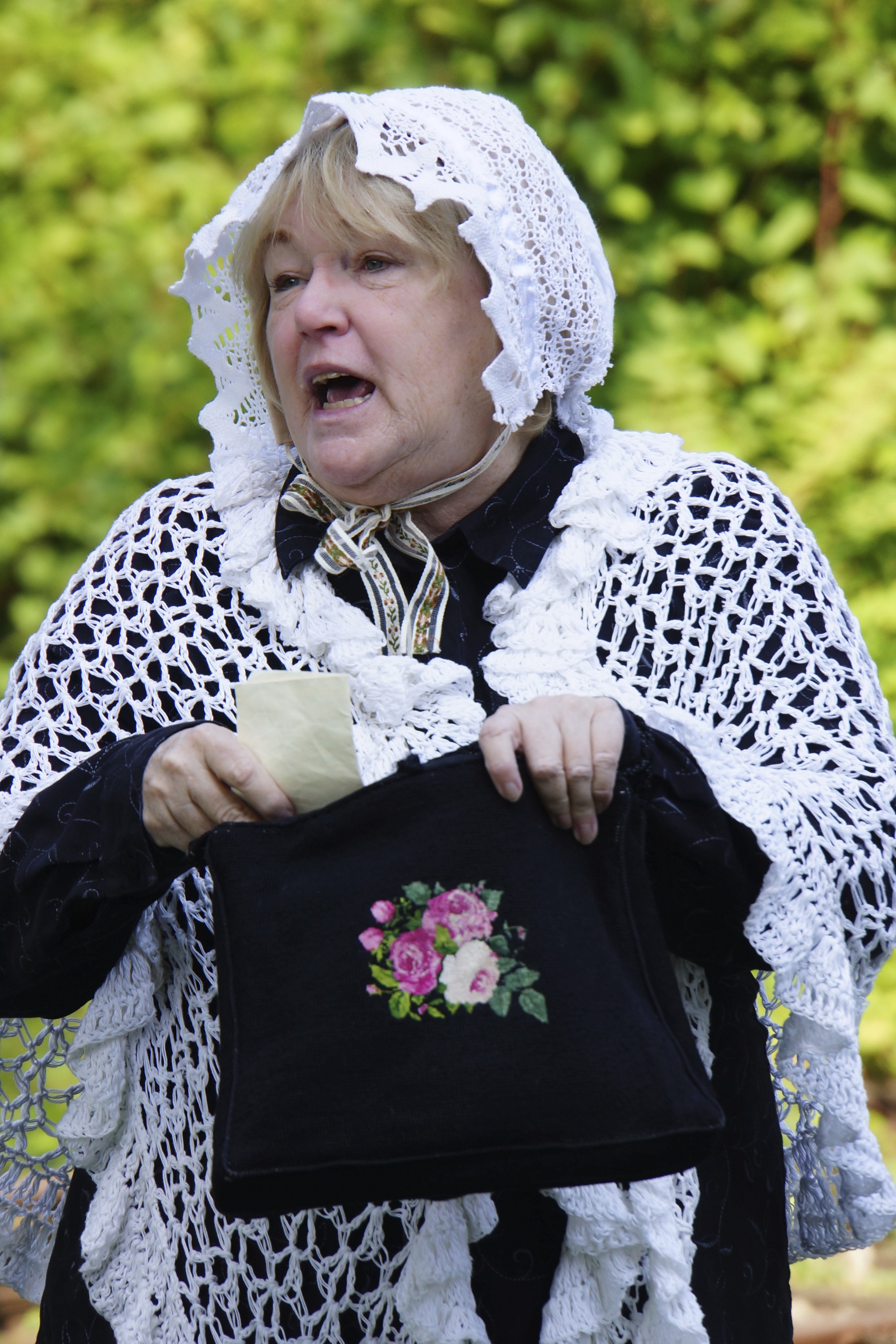 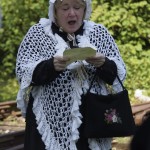 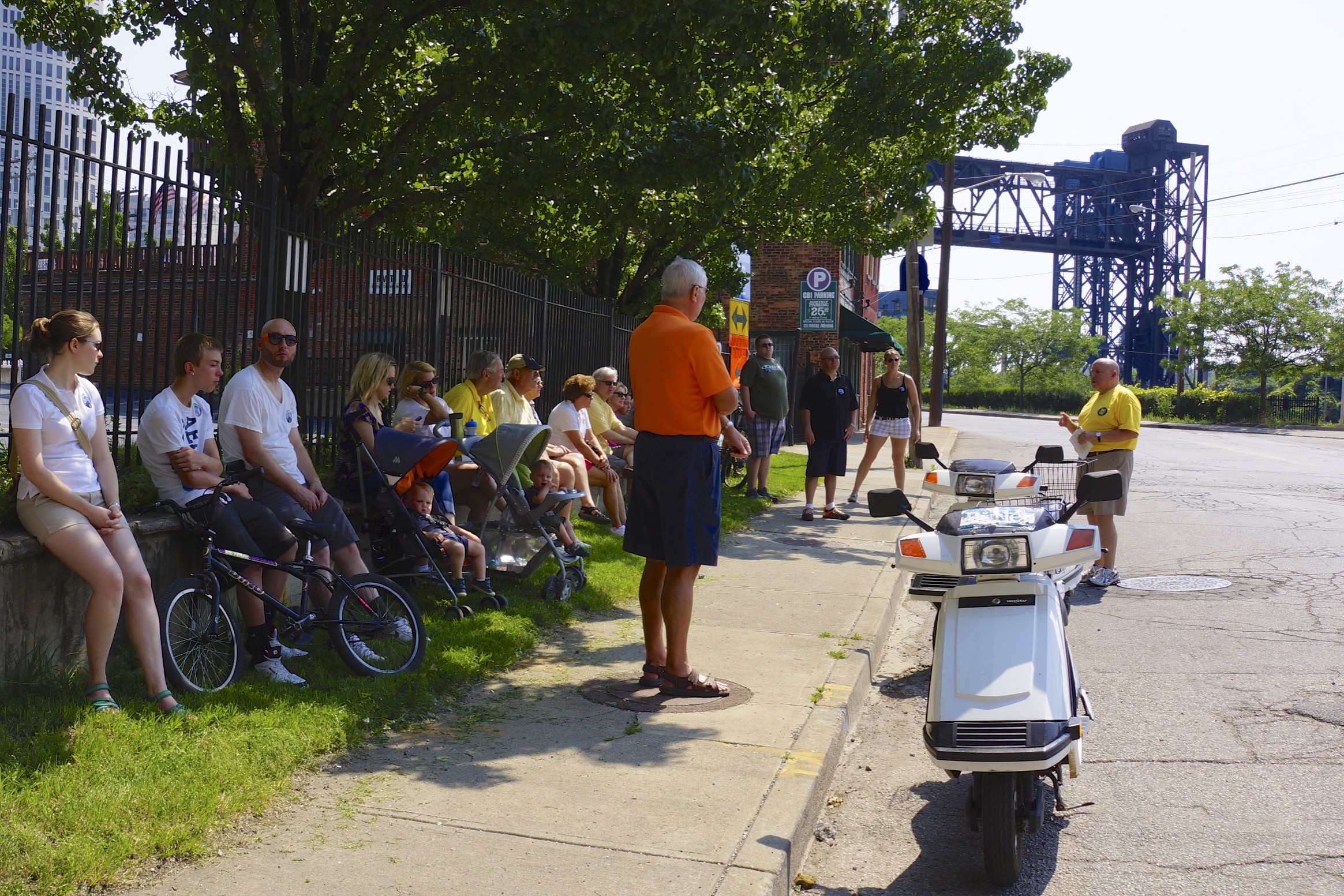